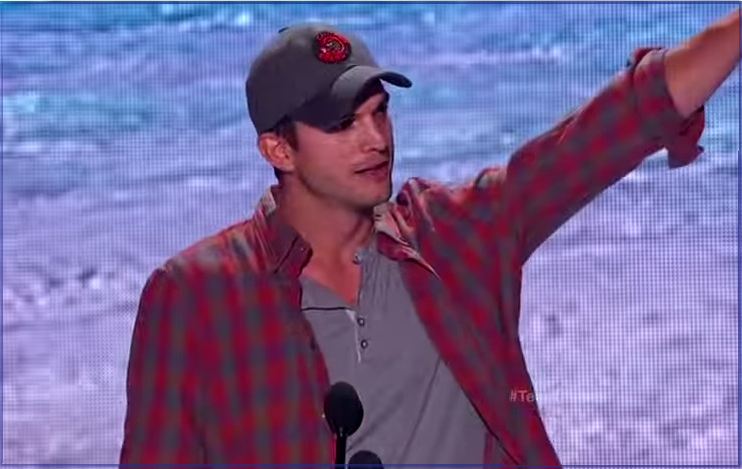 Embedded in a recent post titled “Millennial Hope – Why we shouldn’t buy into the negative hype about the next generation,” was a dismal survey result that found 63 percent of young adults are most likely to feel the American Dream is unattainable, in great part because the “Great Recession” put a crimp in job opportunities for many 18-34 year olds.

But there are plenty of reasons that this despair should give way to hope.

JCNF member CEO Stephen Bienko cites the fact that millennials “grew up with it all.” From the information superhighway at their fingertips to the financial struggles brought on by the recession and often an expensive education without a salary to go with it, this age group is poised to take an active role in their own economic freedom.

And fortunately, this age group is getting a similar push from some of their entertainment idols.

Actor Ashton Kutcher surprised the audience of the 2013 Teen Choice Awards with an off-the-cuff impassioned acceptance speech that offered his secrets to success: