Why we should give thanks for the American free enterprise system

With the disastrous rollout of the Affordable Care Act health insurance exchanges and the millions of people receiving cancellation notices from their insurance providers, the uncertainty of the future of our healthcare system lingers like the refrigerator full of turkey leftovers after a Thanksgiving feast.

But some folks are using these leftovers to create some appetizing ideas in where healthcare coverage goes from here. One such idea involves “private” health care exchanges. As reported by NPR, these types of exchanges “are similar to – but completely separate from – the public exchanges” of the ACA, with the potential to “change how millions of Americans receive their health care.”:

The change Dean’s talking about is kind of like what happened when most companies stopped offering pensions. Instead, many just contribute money to their workers’ retirement accounts.

With health care now, some companies are saying: “Here’s $300 to $400 a paycheck. Go use that toward buying insurance

This is a switch from past practices of one company – one insurance company:

“In the past, the whole company was essentially trapped in a health plan for several years with one insurance company, says Carter: “For two to three years the entire employee population would be locked in to using that carrier alone. … If that carrier decided there would be cost increases year on year, you were basically loaded into those cost increases.”

“But in private health care exchanges, every year multiple insurance companies have to compete on the exchange. And individual employees shop for the various plans, and select an insurance company based on the price they offer for benefits.”

Job Creators Network Foundation supports policies that allow people to have the power over their healthcare dollars, rather than government and insurance industry bureaucrats.

It is nearly impossible right now to determine whether or not private exchanges could replace existing mechanisms that drive our health coverage costs, or if it could serve as a long term fix to our broken system. But any move that puts people in greater control of their own hard-earned dollars is a step in the right direction.

And consider the much broader perspective of this story: Here are industry business leaders stepping in to fill a demand that is needed, where policymakers have failed. It may not be perfect. But this ability and drive to pursue such solutions shows what is possible in a free enterprise system. For that, we give thanks. 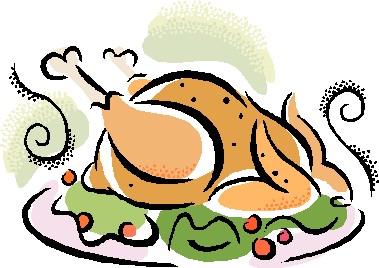